Mostar is one of the most important cities in Bosnia Herzegovina: founded in 1492 is famous for the Stari Most bridge built in the 16th century. For 427 years since the bridge foundation Bosniacs dived from it as a coming of age tradition. During the war of 1993 it was destructed and later rebuilt but since then it stood as a reminder of detachment between Croatians and Bosniac. Partners Global’s aim is to bring peace in the city through a partnership bewteen a croatians and bosniacs. Dragan is Bosniac. Marco Croatian. They fought against each other during war. But they are brothers, a living example of how mixed was Mostar before the war. Now they face together the division using the oldest tradition of the city: the dive from the Stari Most. We present the first ever dive from the Stari Most made by a Croatian and a Bosniac. Together. 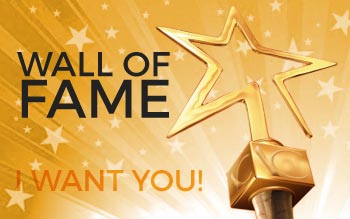